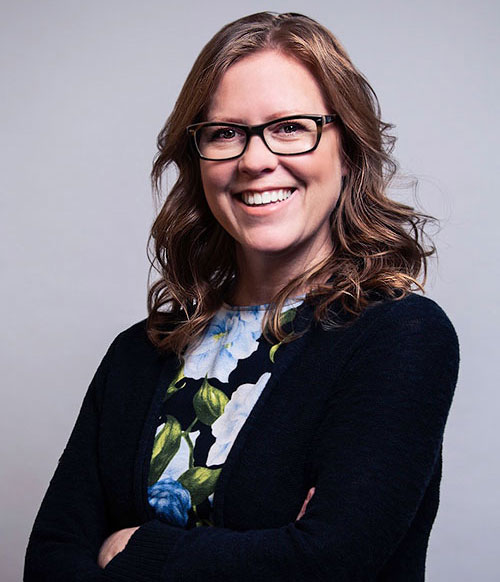 Nobody likes your homemade Wine

Jen Grant is an award nominated stand up comedian as well as a dynamic key note speaker. Originally from Ottawa, Jen was honoured to be profiled in Ottawa Life Magazine as one of the top 25 People in the Capital.

A story telling, observational style of comedian, Jen is both unique and relatable. She writes about life and she will have you laughing until you’re crying. Funny tears. Jen is a clean comic who is adaptable to any setting and is an excellent choice for any corporate function. Her ability to weave hilarious jokes with funny audience interaction is extraordinary.

As an accomplished comedian of 20 years, Jen has achieved virtually everything you can in the world of stand-up comedy in Canada. She has appeared on TV at every major comedy festival in the country including the Just for Laughs Festival, the Ha!ifax and the Winnipeg Comedy Festival. She can also be heard on CBC‘s “The Debaters” and has her own TV special on The Comedy Network. One of her proudest achievements was when she performed for the Troops in the Middle East.
Jen was the first Canadian to reach the finals of the prestigious Boston Comedy Competition and was listed as one of the top five funniest people in Toronto by Toronto Life Magazine.

As a keynote speaker Jen is engaging, inspiring, entertaining and informative. The audience will leave with not only a message and tools to help inspire change in their lives but also with sore cheeks from laughing so hard.

Now living just outside Ottawa, Jen has lived in New York City, Toronto and Vancouver.
She is excited to have released her CD called “Nobody Likes Your Homemade Wine” It is available on iTunes. It’s really funny! You should buy it and listen to it. Or buy it for a friend who makes you homemade wine and you want them to get the hint.
Other CDs – “Jokes That Kill” as well as “My Jokes are up here” Vol 1 and 2.